All posts in “visitmesa basketball”

source: Wikipedia Posterized is North American slang[1] derived from an action in the game of basketball, in which the offensive player "dunks" (see slam dunk) over a defending player in a play that is spectacular and athletic enough to warrant reproduction in a printed poster.[2] The term is also derisive in that when a defending player is 'posterized' — he or she is considered to have been humbled, shamed, and exposed as an inferior athlete. An example of a player being 'posterized' occurred during the 2000 Summer Olympics. 6-foot-6 Vince Carter, playing for Team USA, dunked over 7-foot-2 Frédéric Weis of France. HERE! A second example is "The Dunk" in which New York Knicks' player John Starks dunked over Michael Jordan and Horace Grant during Game 2 of the 1993 Eastern Conference Finals. HERE! 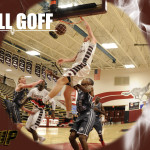 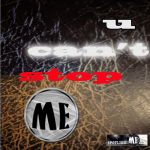 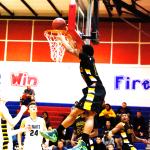 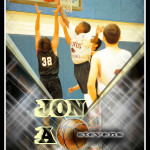 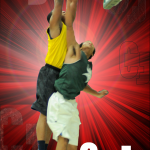 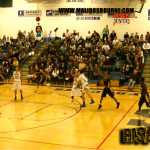 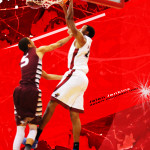